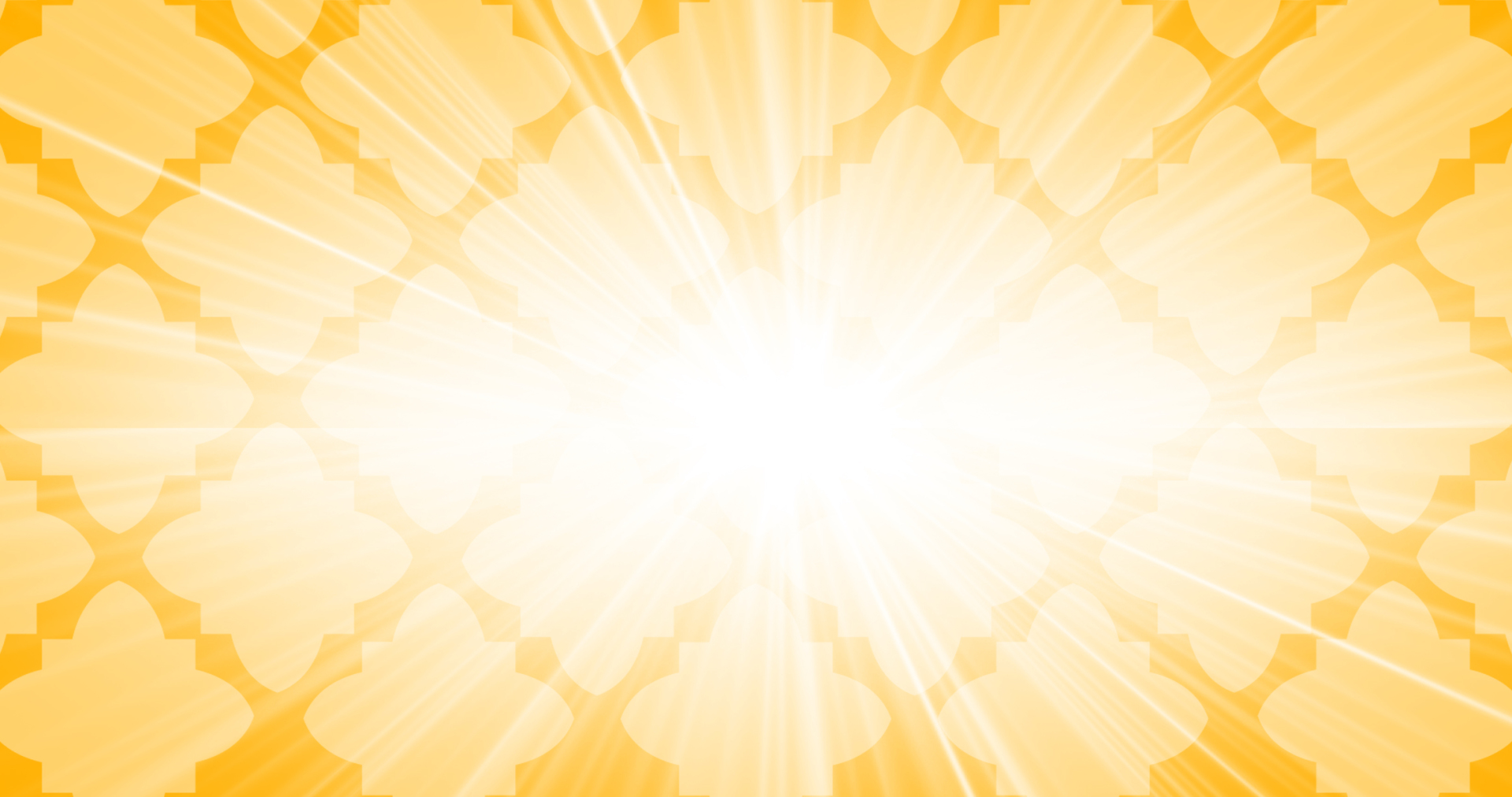 Msgr Kruse gave a series of five lectures on the Passion and Death of Jesus Christ during the Lent of 2011. The series was about The Last Supper, the trial of Jesus, the Crucifixtion, Jesus Obedient unto Death and Christ’s Descent into Hell.  Monsignor taught the history of the Jewish Passover celebration and examined how Jesus changed the Passover meal into the celebration of the Mass.  We learned the Jewish and Roman political situation in first century Jerusalem and how that affected the trial of Jesus.  Father went into the details and methods of Roman Crucifixion thereby explaining the extreme pain the one being crucified went through.  He reflected on questions of human and divine freedom, analyzing questions such as “Did Judas really have to betray Jesus?  Finally covering the Jewish concept of life after death and the traditional explanation of what happened while Jesus laid in the tomb.